Do you know some famous pugs in history? If not, then you’re in the right spot as we’re going to talk more about that. We’re going to share with you some of the popular pugs and celebrity pug owners in history.

This will surely bring a smile to your face as we look back and know them. If you need paper writing service with best writers for famous pugs, make sure they research and read this piece.

A Short History About Pugs 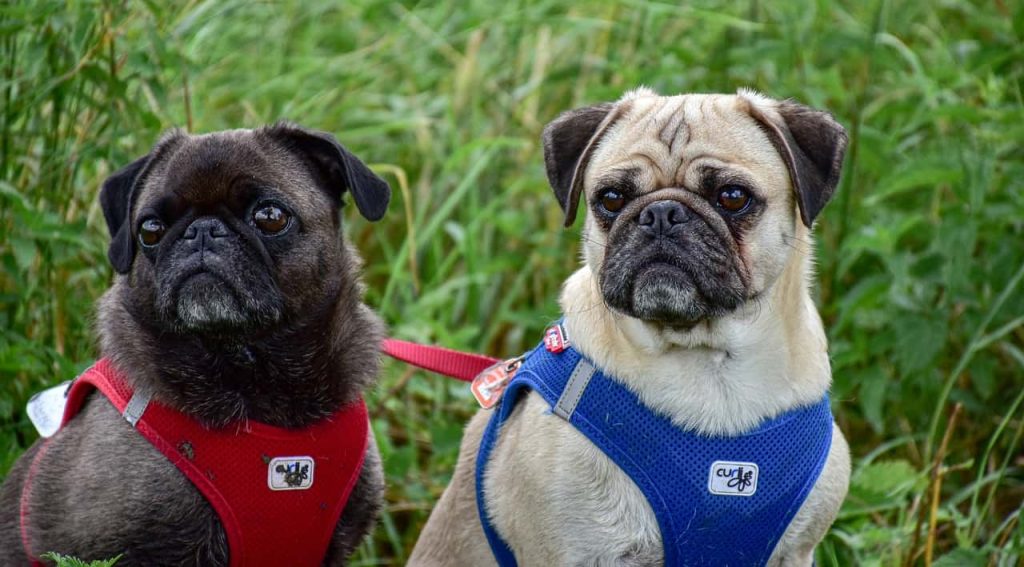 As a pug lover, I cannot deny that they are adorable pets. If we look into history, they came around 400 B.C. They have a long tail of making people happy with their lovable traits.

Chinese Emperors have pugs as their lapdogs. They are mischievous but loyal pets. They were even taken by Buddhist Monks as their pets. An official dog to the Chinese Emperor and monks. 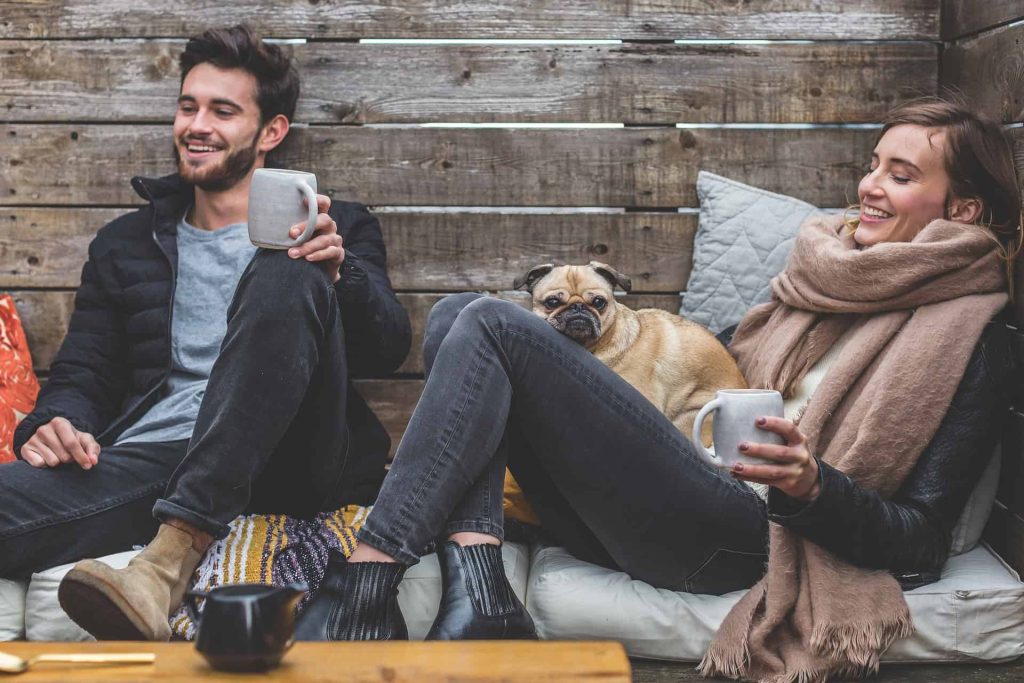 There are many notable people in the media and entertainment industry that admire pugs. They like the mischievous and fun nature of this dog. Let’s know some of these famous personalities below.

Kelly is a British actress and singer who’s known for her role in the Austin Powers. She is the daughter of Ozzy and Sharon Osbourne. Kelly is one of the celebrities owning a pug. Prudence is the name of her pug.

Who wouldn’t know Paris Hilton, right? She’s a famous businesswomen, model, and media personality in the industry. Mugsy is the name of her pug. This makes Mugsy one of the famous pugs in history.

Denise is one of the celebrities who is a pug lover. Her pug’s name is Louie, and she always completes the day of Denise.

Chris Pratt is one of the funny and famous American actors in the industry. He is also a pug lover, and Bonzo loves him too. They are like Batman and Robin duo. You can see in Chris’ social media how they bond together with Bonzo.

Jonathan is a comedian, broadcaster, and actor. In terms of pets, he loves pugs and Mr. Pickle loves him too. He even brought Mr. Pickle to one of his BBC shows. Unfortunately, his pug passed away in 2011. This made Jonathan really sad since he was his best buddy. They also shared many moments as well.

Rob is one of the popular musicians, voice actor, and filmmaker in the industry. He’s also a pug lover, and Dracula loves him too. Rob and Dracula share many activities together like walking in the park and even brought Dracula on most of his walks and shows.

Hugh Laurie is a known English comedian, writer, and musician. He’s also one of the celebrities owning a pug. The name of his pug wasn’t known, yet the staff at the Blackadder and House MD loves his pug.

This Scottish film producer and actor also loves pugs! He has two pugs named Rocky and Lulu. Gerard spend amazing time with them. Playing and having leisure time with his pugs.

She is a famous businesswomen and American actress. Some of her famous movies were Camp Nowhere and The Secret World of Alex Mack. She is also known for her TV show Dark Angel.

She’s also a pug lover and owner. Sid is the name of her pug. Sid is also her co-star and side kick. Unfortunately, Sid passed away, and Jessica was deeply sad about it. Sid has been with her for 16 years.

Ted is a famous American actor. He played the role of Sam Malone on his sitcom Cheers. He received two Golden Globe Awards in his acting career.

Ted is also fun of having pugs. Roxy is his best friend and they share lots of happy moments together.

Her full name is Victoria Davey Spelling. She’s a popular American author and actress. She was known for her role as Donna Martin on Beverly Hills. She has many exposures in the entertainment industry. Some of her know appearances are in TV films like A Friend to Die For and A Christmas Carol.

Tori’s pug was Mimi LaRue. Her pet also became famous like her. The fans love the adorable nature of Mimi. Unfortunately, Mimi LaRue passed away due to natural cause. Her pug died at the age of 11 years.

Mei Chandra is also a famous pug owner. Homer is the name of her pug. Her pet starred in Meet The Pugs. Homer wore a funny costume with colorful backdrops. Homer is one of the most photogenic pugs in Australia. 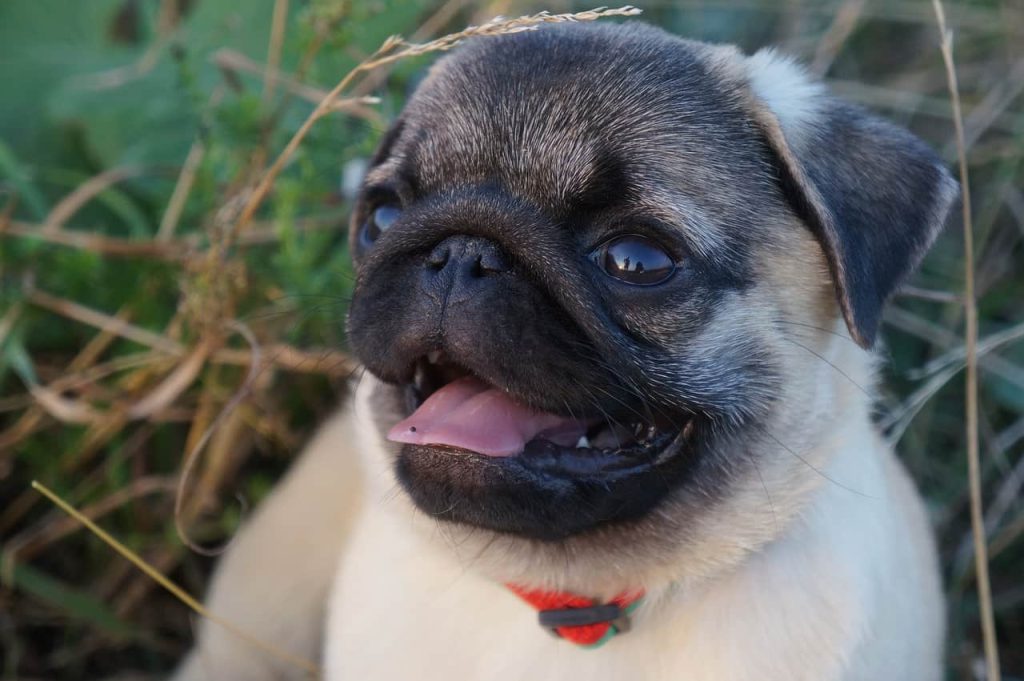 Here are the famous people in history that love pugs.

George Eliot is an English journalist and novelist. She is one of the famous writers in the Victorian Era. Most of her compositions were focusing on realism and psychology.

She is also a dog lover. Her first pet dog was a pug, and it was her publisher that gave it to her.

Harriet is one of the popular American abolitionist and author. One of her famous novels is Uncle Tom’s Cabin. This novel is about the depressing conditions of the African slaves in the U.S.

Besides her passion for writing, she also love pugs. She has two pugs named Missy and Punch. These adorable pugs takes away the stress in her.

The Duke and Duchess of Windsor

The royal family of Windsor are also pug lovers. They have eleven pugs with them. Their names are Davy Crockett, Mr. Chu, Rufus, Winston, Trooper, Minoru, and Gen Sengh.

Diamond is the Duke’s favorite pug. He let Diamond sleep beside him during the night. The rest are in their respective beds.

This pug loves pink and she has around 415k followers on Instagram. People like her because of she looks like a pug princess with her pink costume.

Ozzy As the Mean Mug Pug

Even with her mean mug face, she has around 91k followers on Instagram. Her mug face is great for memes.

This famous pug is known for being smart and naughty. He became popular for his morning routine. If he flopped back down, it means “no bones” day. If Noodle stays standing, it means “bones day” routine in the morning wake up routine.

Boogie is a rescued pug. He loves traveling with his owner, and he hangs there at the back of his owner. Right now, he shares home with other fur buddies. He lives with a cat and a Chihuahua in New York City.

He is a real foodie! Homer has lots of wrinkles in the face, yet no worries, as that makes him cuter. Right now, he has a whooping 117k Instagram followers. Mei Chandra is the owner of Homer. She loves hanging out with Homer.

This adorable pug is living in London. Dressed in his batman suit, he tries to keep Gotham (or should we say London) safe from villains. But on his vacant time, he dives into sleep.

Brandy is full of energy! A versatile pug that’s willing to take life-threatening activities. But most of the time, Brandy loves to do snowboarding, surfing, and hiking.

The Queen of Sleep – Molly

Molly lives in New York City. A fashionista and business girl pug that also loves to sleep. Do you know that she’s the CEO of her owner’s Etsy shop? When you see her sleep, you would want to hug her. 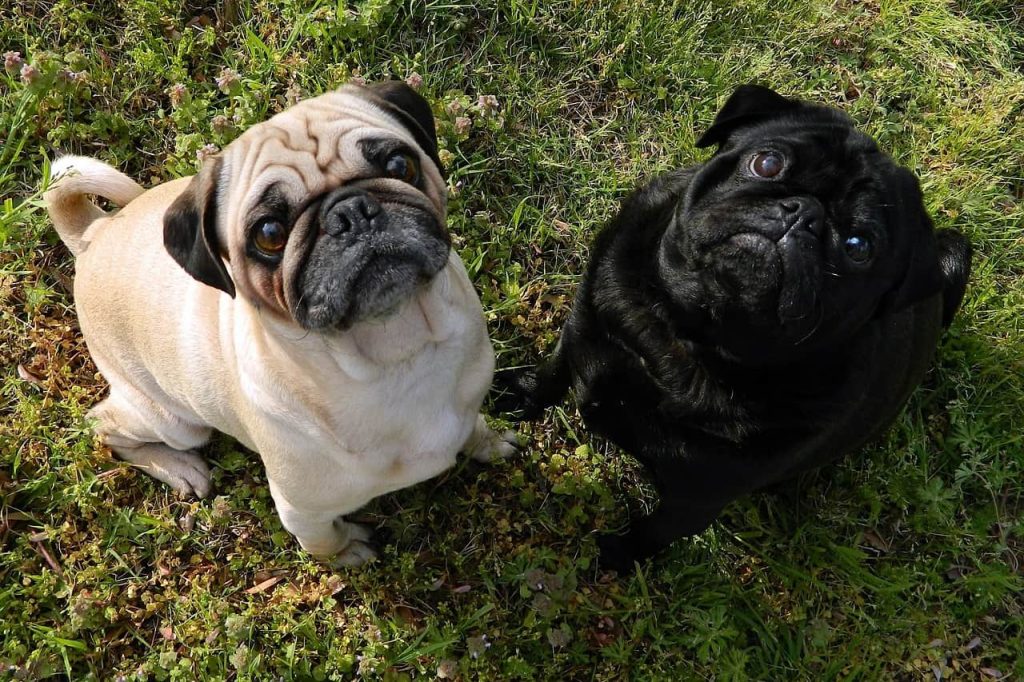 Hope you enjoyed knowing the most famous pugs in the world. These fur buddies make our life less frustrating, right? They make us smile when we’re down.

If you have some questions about pugs, feel free to reach out to us.

If you need more information about pugs in general, make sure you browse our other content.