Cushing’s disease is a serious condition that affects the adrenal glands. It leads to the body producing too much or too little of important hormones and cortisol. With treatment, a dog can live a relatively long life, but this depends a great deal on the nature of the disease and how serious it is. There is no set answer for how long a dog can live with this disease.

What Is Cushing’s Disease in Dogs?

There are a number of different causes that lead to the development of Cushing’s disease. One of the most common causes is a tumor that is affecting the pituitary gland. Pressure on the gland leads it to produce too much of a hormone that is known as ACTH. This then leads the body to produce an overabundance of cortisol, which in high amounts is very dangerous. This is by far the most common version of Cushing’s disease that dogs experience.

Due to the location of this tumor, it is not possible to try to remove it. The pituitary gland is located at the base of the brain in an extremely sensitive area. If the tumor is small the condition often can be treated successfully with medication. However, if the tumor is large or continues to grow, then the dog will likely face neurological problems in time. In most cases, people chose to relieve their dog of their misery if this is how the disease progresses for them.

It is also possible to develop this disease if there is a tumor that is affecting the adrenal gland. These tumors can be malignant or benign and typically can be operated on. This is the one case in which it may be possible to cure the disease as the removal of the tumor will eliminate the problem. However, if the tumor is found to be malignant the prognosis is a lot less favorable. The dog may get some relief for some time but there is a high chance that the cancerous tumor will return in time. 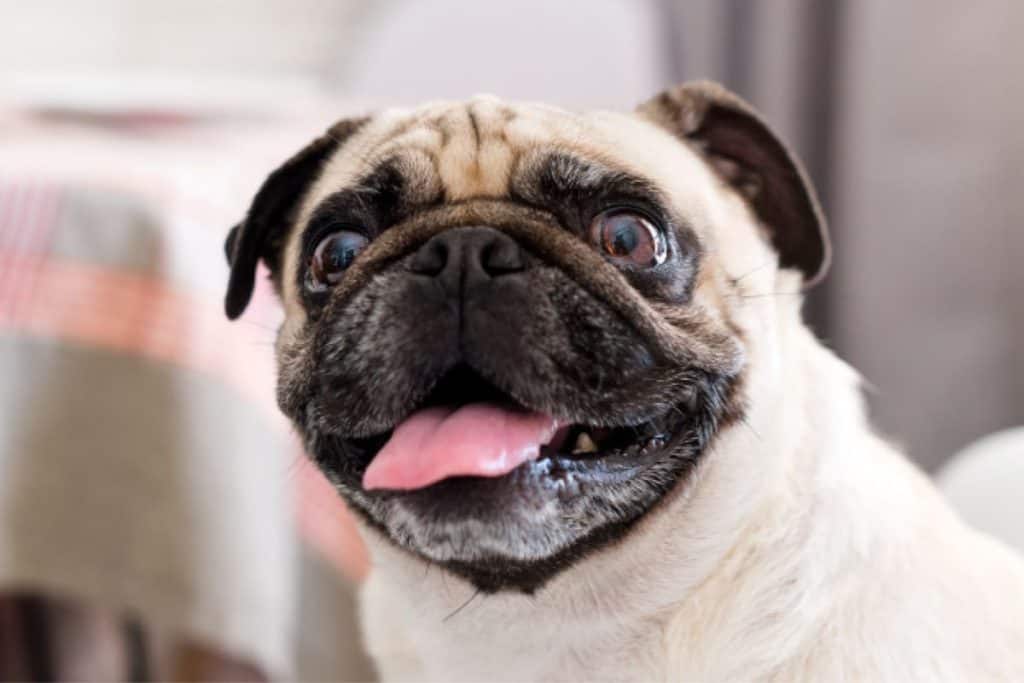 The last form of Cushing’s disease is when it is caused by medication. Typically it is from the use of large amounts of steroids to treat other conditions that the dog may have.This form can’t be reversed, but in many cases, it can be treated with medication to help reduce the effects that the cortisol has on the body. This often is hard for a dog’s owner to accept due to the fact that it was caused by medication, but it is important to keep in mind that the medication was given for a legitimate reason and it can’t be determined in advance who is at risk of developing this disease.

A Dog’s Expected Lifespan When Living With Cushing’s Disease

The lifespan of a dog that has Cushing’s disease can vary a great deal. It depends on the size of the tumor involved, whether or not it can be operated on and how much cortisol is being created in the body. There is no set amount of time that you can expect your dog to live due to all the factors involved.

Dogs, regardless of the breed is one of the greatest human stress relievers of all time. You deserve to know the most important dog facts so you can handle your pooch better and avoid major accidents too! You’ll never know when they are useful.