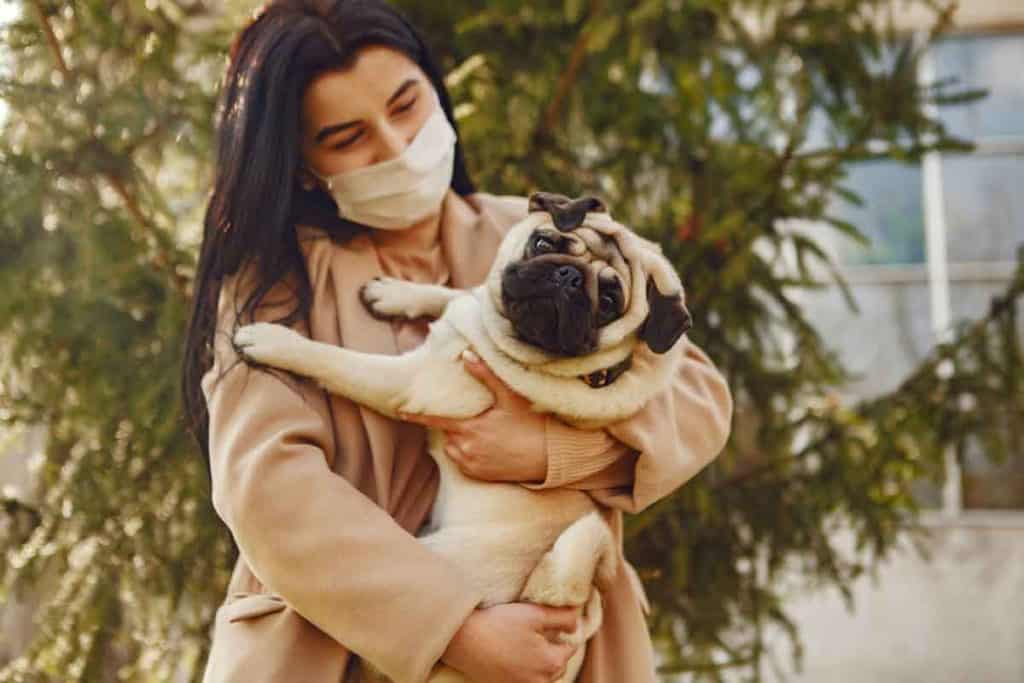 Dogs and humans have a deep historical bond. They have proven over and over again just how loyal and dedicated they are to their human friends.

A dog’s loyalty and unconditional love are just two among the hundreds of reasons why having a canine companion or family member is one of the best experiences to have. They are protective, caring, adorable, and oftentimes, funny! They are full of surprises and have a lot of tricks up in their paws, err, sleeves.

We’ve gathered some of the most amazing traits and characteristics that dogs possess. Keep reading the rest of the article below and be prepared for the most awesome facts about our canine friends.

Check out other topics about dogs that will blow your mind: 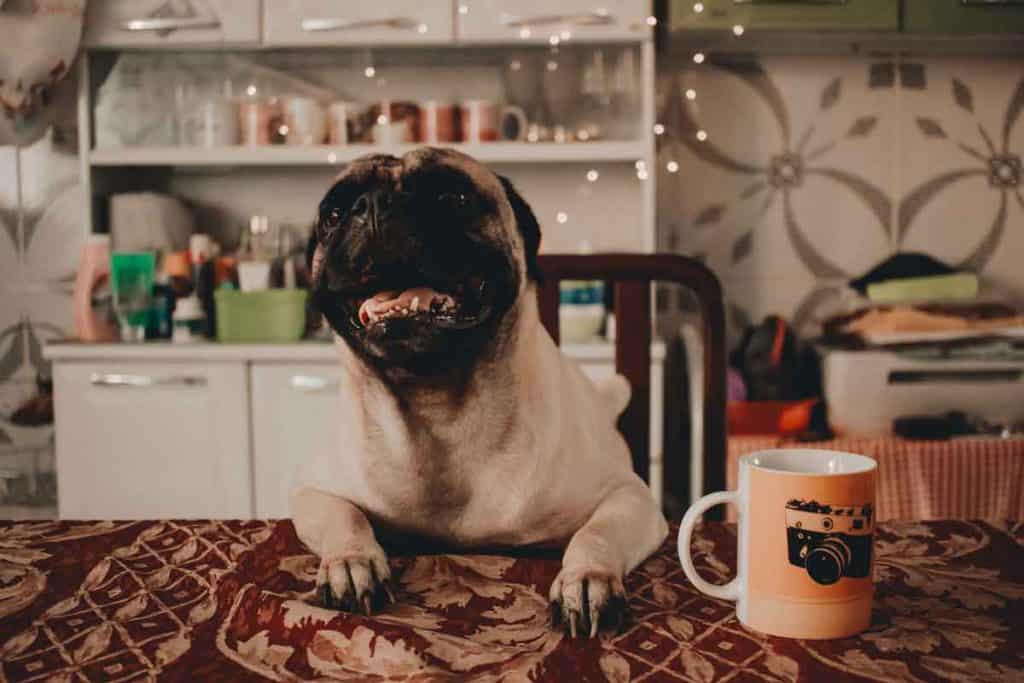 We are not only talking about how complex the noses of the dogs are. Dogs have an astounding sense of smell and can smell a thousand times better than humans. They possess millions of scent receptors more than a human. No two dogs have the same noses. Each has a unique nose that can serve as its identifier. Like our fingerprints, each nose has a unique characteristic from all the other dogs. Another fun fact about a dog’s nose is that it can sense heat or thermal radiation. Some claim that this is the reason why dogs can still participate in hunting even when they go blind. Some say that a Bloodhound’s superior sense of smell is so accurate it can be used as evidence in court. 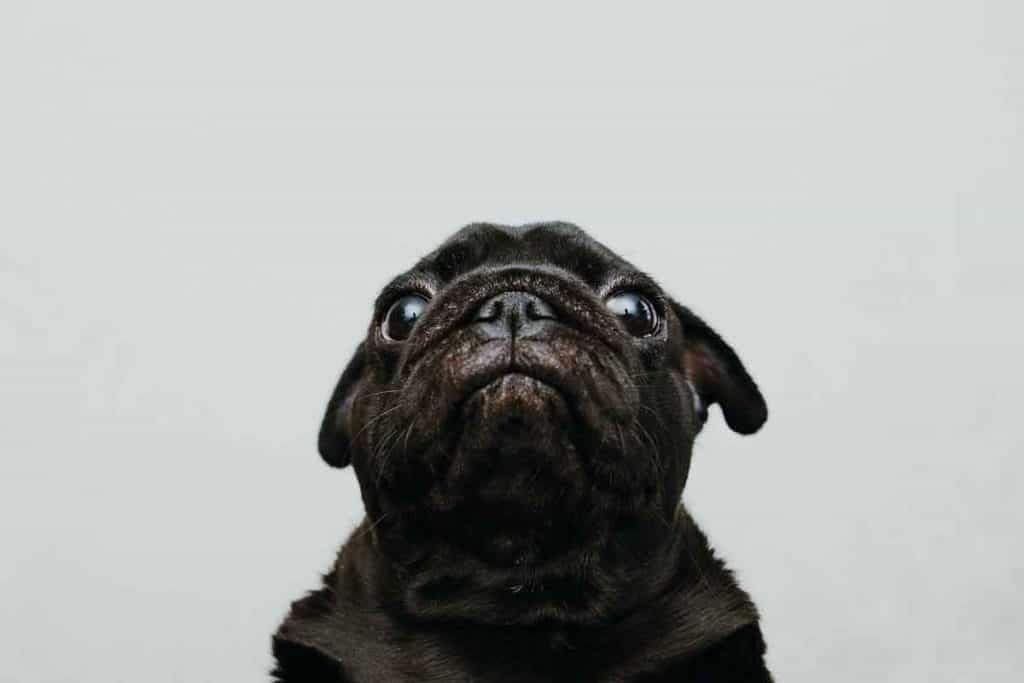 Our canine friends have a superior sense of hearing. Their ears are positioned in such a way to receive sound waves better and are made up of special muscles to get data from the sound they are hearing.

A dog has an average of 1700 taste buds while humans have more than 9.000. This is the reason why dogs will still enjoy food that most humans will just throw away.

If you see your dog twitching in its sleep or letting out little moans and soft barks, chances are, it is dreaming. Experts claim that dogs and humans have similar sleep patterns as humans. They also claim that small dogs tend to dream more often than larger breeds. 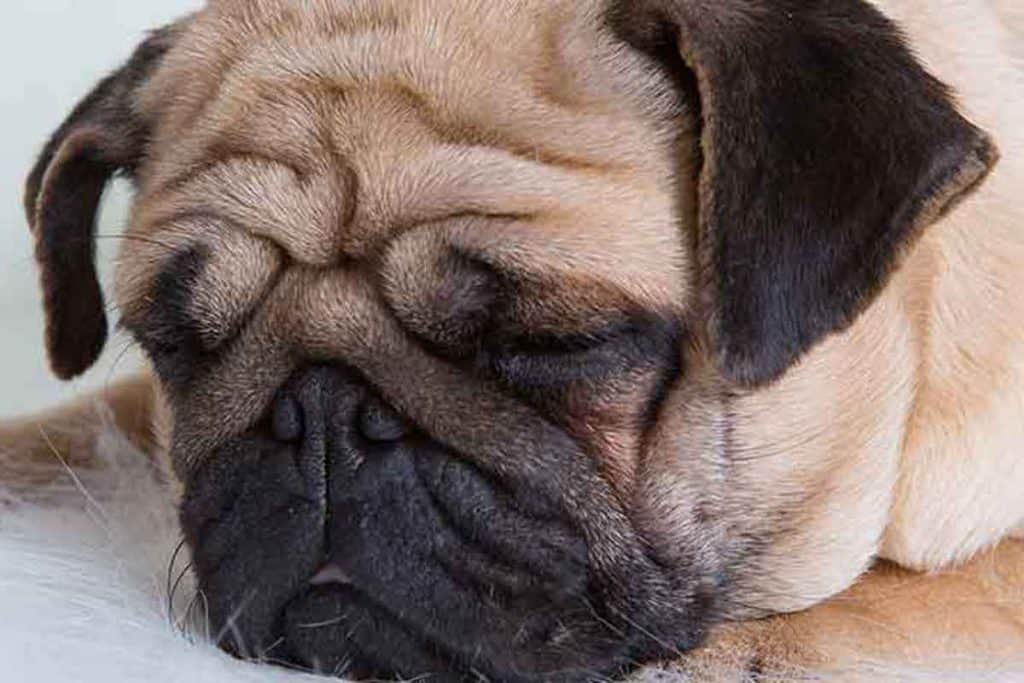 Due to the bacteria that has built up in its paws and mixed with its sweat, pet owners would often say that their dog’s paws smell like corn or corn chips.

Not only do dogs yawn as often as humans, but they also tend to yawn when they hear a human yawn. It is more likely to happen when the dogs are familiar with the person yawning.

It has been observed that a person’s blood pressure goes down when as a result of petting the dog. But the experience is not for the human alone, the dog relaxes and lowers its blood pressure, too. 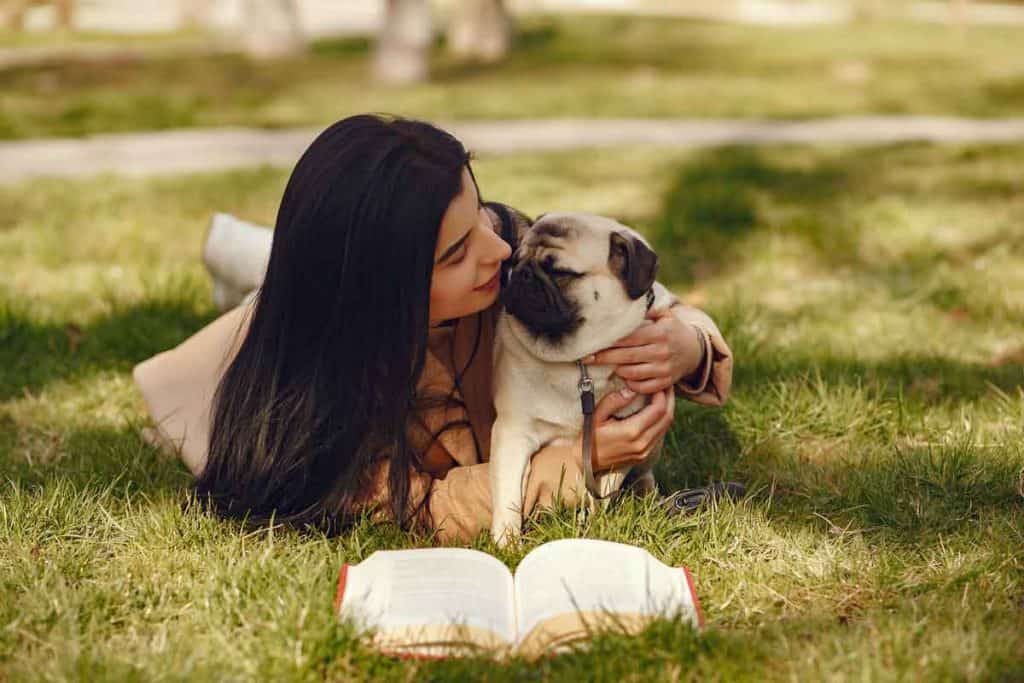 Dogs have always fascinated humans. They have been our companions since the beginning of the civilizations. They become members of the family and has served different functions such as a general pet, a protector, a co-worker for shepherds and hunters, and just another cute ball that works great as a stress reliever.