Just like a human being, the average dog has 5 toes on the front foot. Four of the toes are flat on the ground while the fifth toe is normally on the back or to the side of the front leg called a vestigial toe. Each of these toes has a claw.

Some breeds of dogs have a double claw, usually on the back leg. This means that a dog can have as little as four toes on the rear legs or as much as six. These additional claws are called dewclaws. 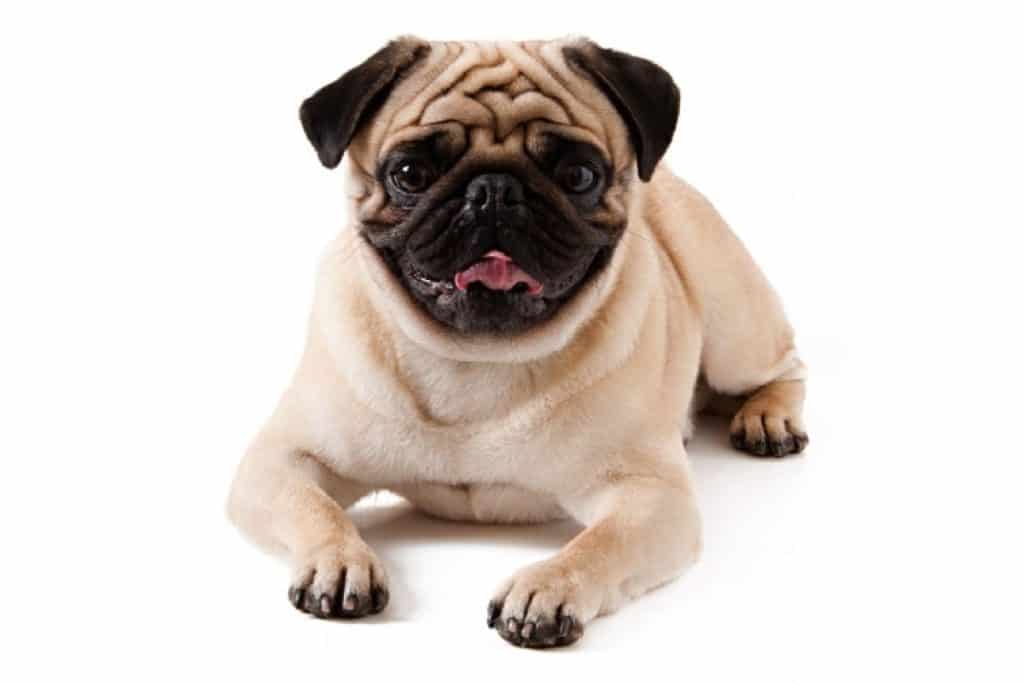 These vestigial toes on the rear of the front foot can be likened to the thumb on a human hand. The dogs foot therefore has a closer resemblance to a hand than a foot. The function of these toes is also similar to that of a thumb rather than a toe.

However, an additional claw on the back foot in some breeds is considered to be a genetic malformation. It is therefore generally recommended to have the claw removed by a vet if it is considered to be necessary. The claw should be removed when the dog is a puppy and the procedure is not recommended in adult dogs unless there are health concerns.

The reason for this is that the claw is only attached by a flap of skin and cannot be manipulated which may result in a number of health issues. In most cases, this rear dewclaw can become damaged and does not heal easily, resulting on a constant open sore that normally weeps.

It can also result in a growth as skin cells keep reproducing and are not removed through the contact with the ground. The growth is uncomfortable and even painful for the dog and can limit their ability to walk and run. The condition can also result in infection which can affect the overall health of the dog.

It is important to note that this fifth toe may not be problematic in all breeds that present with the additional dewclaw. This is normally where the fifth toe is higher up on the rear leg or where constant cell generation is not a component of the genetic mutation. It is recommended to seek advice from a vet as to whether a dewclaw should be removed or not when you first get a puppy or notice that a dewclaw is present on the back leg.

To sum up, dogs generally have 5 toes on the front foot and 4 toes on the rear feet. Any toes or claws that do not touch the ground are called vestigial or dewclaws and may appear on the back leg in some species.