If you want to pet one, you must know about it in details. Before jumping into the characteristics of a Bull-Pug, you must have a clear understanding of what to anticipate, by knowing its parents well. Here is a short overview of a Bulldog and a Pug to make your concepts clearer. 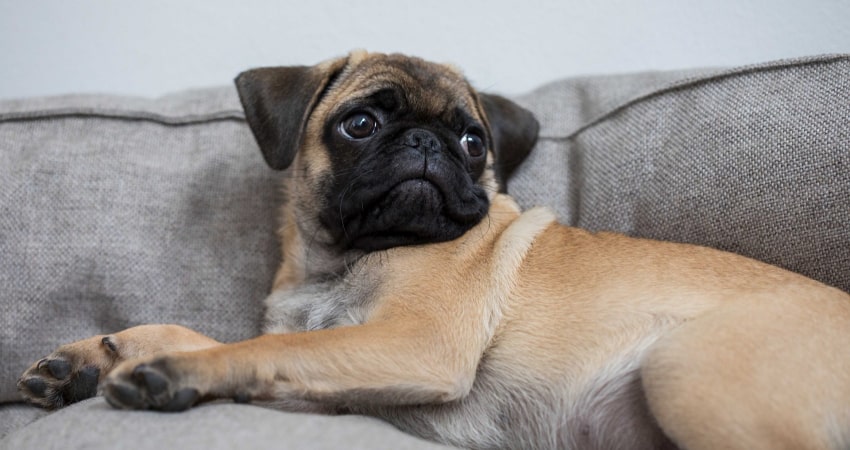 Pugs are small and amiable, affectionate, passionate, cuddly and fun loving creatures. These dogs are loved for their amazing inclination towards family life and companionship, and their great adorable temperament and sense of humor. They would never leave the side of their master, and love to be fondled, cuddled and attended. The flat face, square shape, and big black eyes make them unmistakably noticeable. They have a cute little tail that sticks up curled to the body. They love to stay indoors, and love to eat and play. Their favorite place would be your lap, and would not mind staying the whole day in your lap, or sticking to you wherever you go, and even to your bed.

The Bulldog was once used in bullfights in the 1500s in England. At that time this dog was trained to be aggressive, fierce, strict, courageous, mighty, and attacking- but not towards its master or human companions, and rather to guard them. It was a wonderful guard and watchdog. All these qualities were made to put on show, when the dog was made to fight the bull in a ring, and pin it down. On the other hand, the bull tried guarding itself by throwing it off its back. This game brought this breed of dog its famous name, the Bulldog. Later as due to the violence in this game, it was banned, and the Bulldog was bred by a small number of dog lovers and breeders.overs and breeders.

It was at this time, that the Bulldog was trained to be a family dog, and not as attacking and aggressive as it were. Nowadays, Bulldogs are obedient, patient and reliable family dogs, which are great with the family, good and responsible with children, sensitive and obedient, and very social when trained well. However they are slow learners, and as the master you have to have the patience to train it well.

Now coming to the mixed breed the Bull-Pug, you would love to know that it has inherited most of the good things from both the parent breeds, and is therefore an excellent family dog that mingles well and stays great with you through its life.

The Bull-Pug measures between 12 to 16 inches and weight between 20 to 40 pounds. It inherits the fused looks of the Bulldog and the Pug. The eyes are wide and big, black and dark but almond shaped. Muzzle is shorter than the Bulldog and longer than the Pug. Head is round and nose is black. The coat is short and fine, and body is heavily muscular. The common colors are black, silver and white.

The Temperament of Bulldog pug mix

It’s always happy and fun loving. You will find it sticking with you and the family always. It has a lovely friendly nature, happy mood, playful mind, and loves a lot of affection and attention just like the Pug. The Bull-Pug also loves couching on the lap or bed or couch with you, and it’s a great companion. It plays with children, and do not bark at strangers, and doesn’t get aggressive. You can depend on it. However it gets stubborn at times when it runs on its own mind. Hence, training it can demand patience and time. As the pup it is more active and playful, and as it ages it grows calmer. It gets quite messy while eating and also has habits of snoring and drooling. 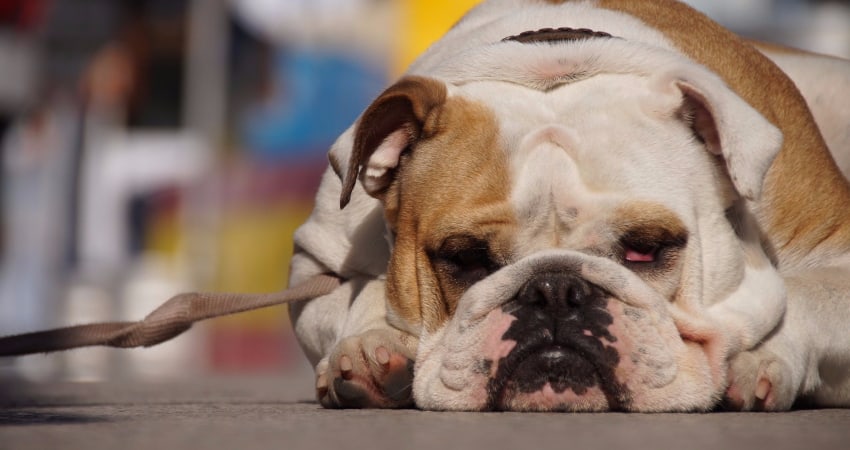 It’s important to note though that the Bull-Pug is not a watchdog. It rarely barks, and never bites unless extremely instigated. Rather it may welcome in strangers and get friends with them soon.

Though the Miniature Bulldog is great for apartment living, and can easily adapt with it, yet it needs some playtime outdoors. A small walk, a little park strolling makes it happy. It has to be trained with patience and consistency, as it quickly gets bored and also learns slow.

If you are to live with a Bull-Pug, you need a vacuum cleaner at home. It sheds moderate to high, and hence you need to brush it daily or on alternate days, and also vacuum surfaces it had been on everyday. Brushing teeth twice a week, and ear cleaning once a week is best. Bathing everyday is not required though.

If you have other pets at home, then you must bring home a pup which gets time to adjust and socialize. The same applies with children at home to; the pup must be introduced to them as early as possible. The earlier you train it to socialize the better. 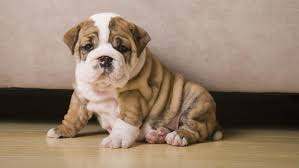 Where to buy one?

It’s always advised that you choose a dependable reputed breeder whom you may address and talk to whenever you have a problem later. Most reputed breeders would not give you a dog, which will be an easy carrier of the common Bull-Pug health concerns like, epilepsy, eye problems, reverse sneezing, nerve degeneration, hip dysplasia, yeast infection etc.

Knowing all the pug mixes , can help you decide which ones to go for. Appearance is one thing, but the traits and temperaments matter too! Luckily, we have all these information for you.